Back to all posts

We had a great week at NQC 2022! Coinciding with the big event, we released the new Real Southern Gospel Quartet album, "Taking a Stand," which generated a buzz throughout the week. Fans as well as artists picked up the new CD and thumb drive, and were ready to hear it! We also broadcast live twice on the REAL Southern Gospel Radio Network. We interviewed label artists and folks just walking the halls. But probably the highlight was fans approaching the table and telling us how much they love and appreciate the station playing traditional Southern Gospel Music. We even heard from folks from Australia!

Les hosted NQC showcases on Thursday and Friday before heading to Manchester, KY to host the first-ever REAL Southern Gospel event which was the kick-off for the Shaping Clay Jubilee weekend.  The REAL SG night featured Stevens Family Tradition, Williamsons, Old Time Preachers, Primitive QT, and a Spencer Family Reunion- WOW! Finally, Les was honored to be nominated for the Paul Heil Award this year at the Singing News Fan Awards!

We were proud to represent several BMG, FMG & REAL Southern Gospel artists during the week.  Cheri Taylor and Isaac Huges was the face of BMG, FMG & RSG and kept things running when Les was busy. Cheri Taylor, Fields of Grace, Inspirationals Quartet, the McBride Family, Paul Bolen, The Promise, and the Williamsons all participated in interviews, met with media, and spent time at our booths to make this a successful NQC for all.

If you weren't able to make it this year, join us next year in Pigeon Forge, Tennessee and stop by our booth. We look forward to seeing you! 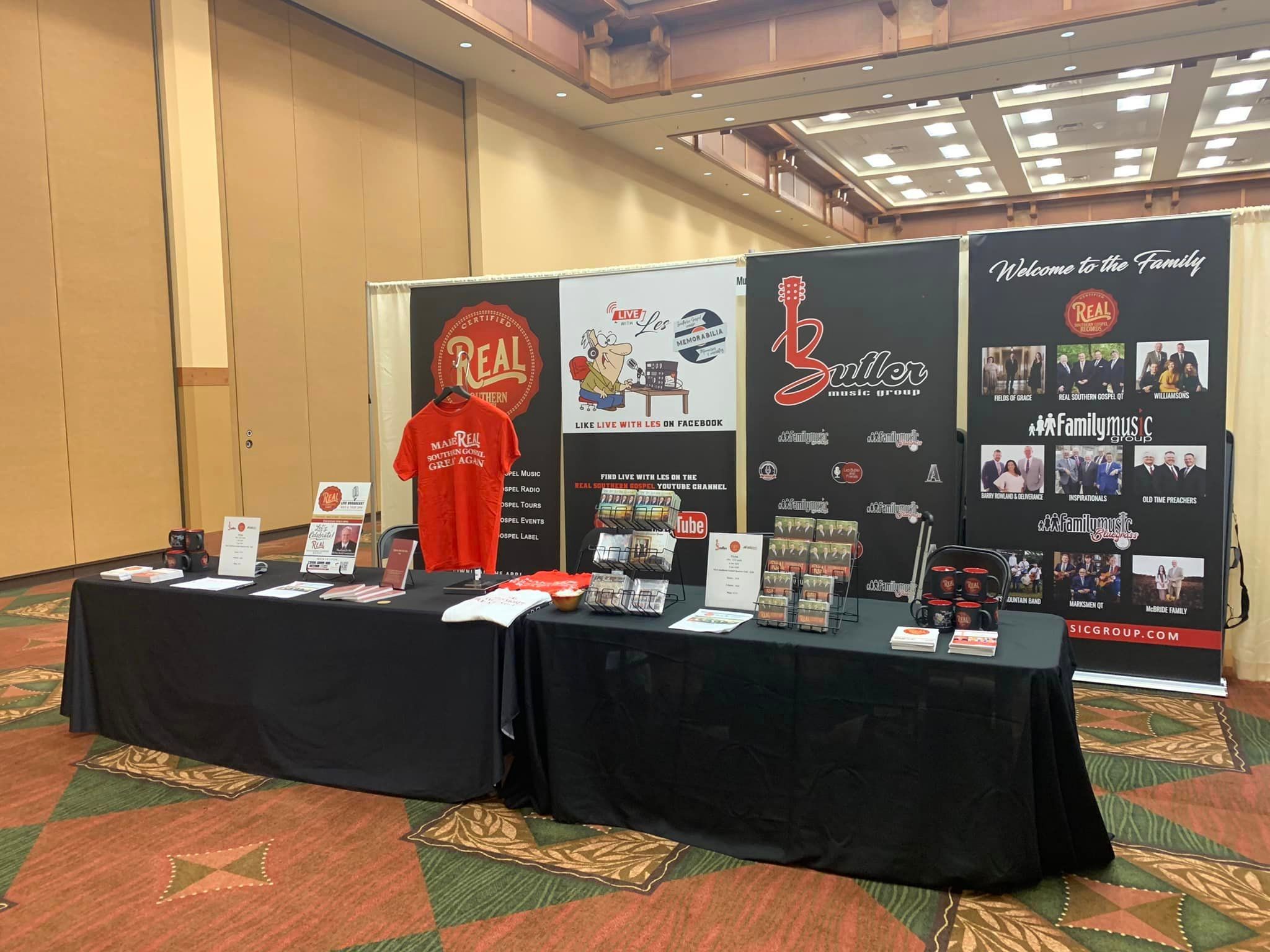 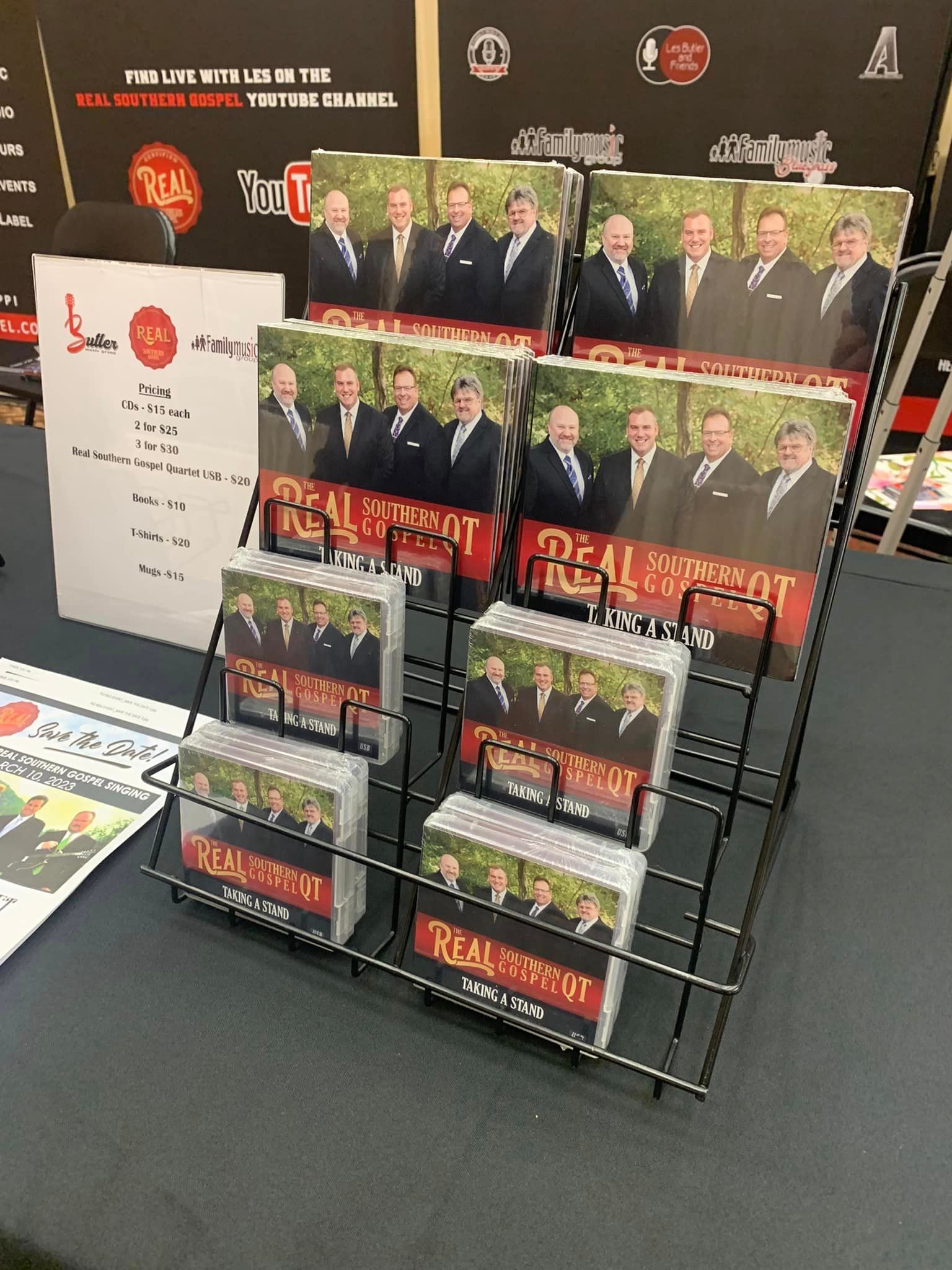 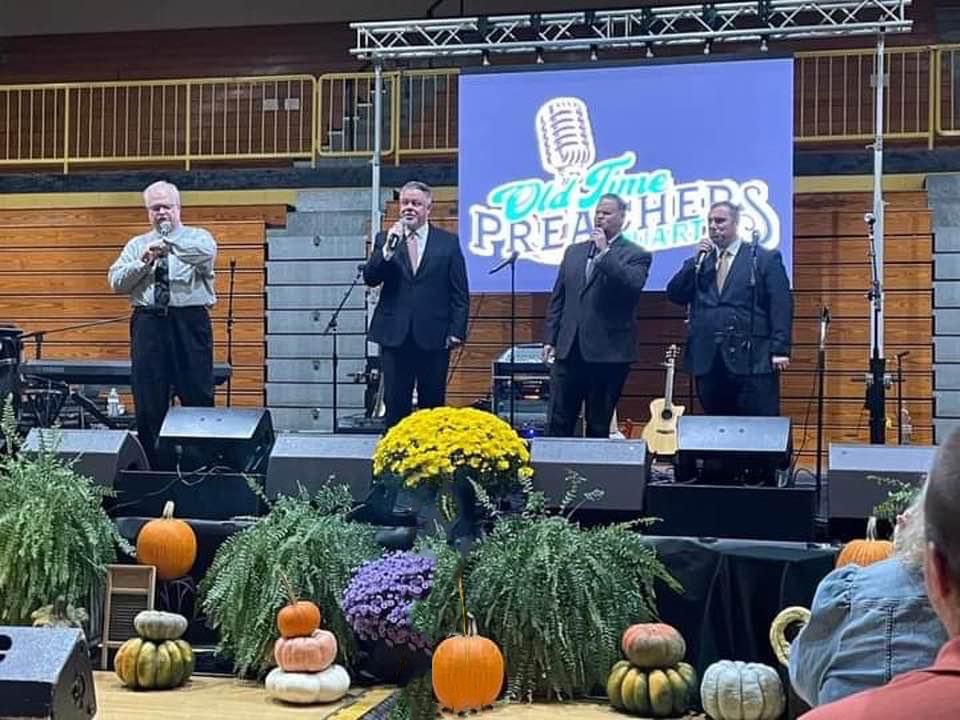 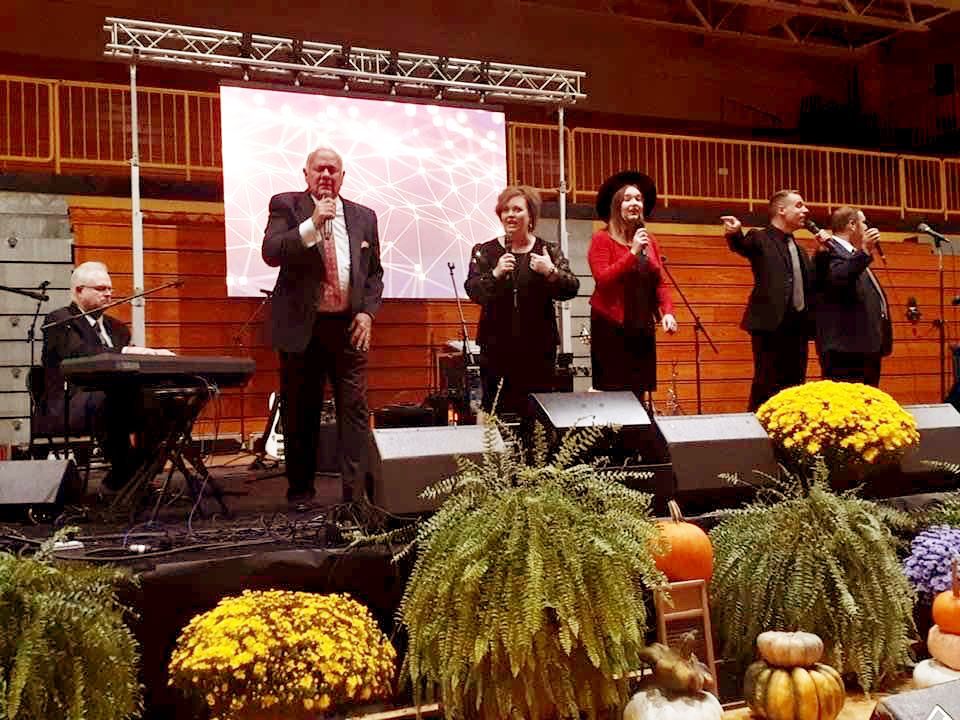 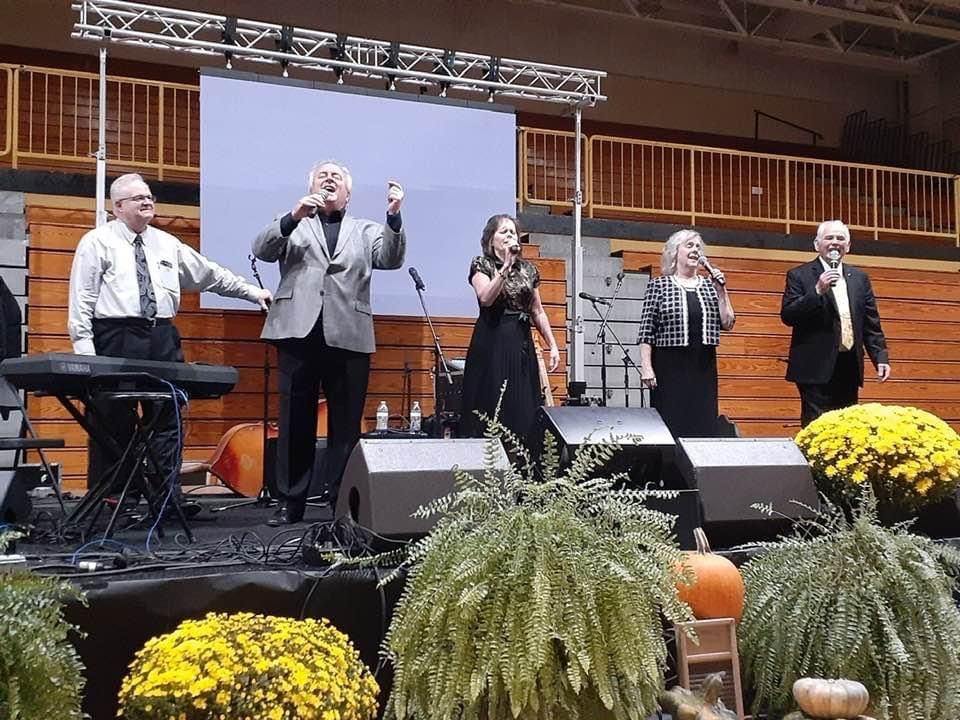